In a move that will give a boost to infrastructure and housing projects across the country, the government is considering the latest building information and modelling (BIM) technology to fast-track construction work. The move will also help optimise the cost of housing construction and in achieving the government’s target of housing for all.According to the latest report by the Ministry of Statistics and Programme Implementation, at least 355 projects have seen a cost overr ..

Read more at://economictimes.indiatimes.com/articleshow/72989656.cms?&utm_source=contentofinterest&utm_medium=text&utm_campaign=cppst
Posted by Suresh Chotrani at 2:55 AM 1 comment:

6. Reduce use of Third Party application.

2. While saving use Compact Central Model,

3. On Collaboration for Revit, if you are getting errors, clear corrupt & damage model from the system,

More than 30 ways to find the missing element in Revit

Design without compromise.
Now Review projects in real-time. With no downloads, simultaneously review, comment and iterate ondesigns. Stakeholders make decisions together, navigating through models and sharing comments within a browser or on a mobile device.
Discover a Fast, Intuitive Outcome Driven Guide to Better Building Energy & Environmental Performance throughout the Building Lifecycle.
Agenda: 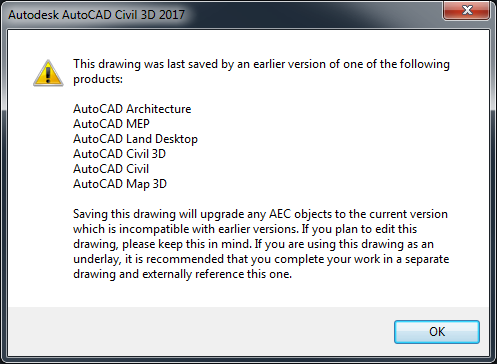 If you open a Civil 3D 2017 DWG in an earlier version, you’ll get this message.

…and the prospector for that DWG will look like this, with no ability to see or manipulate objects. 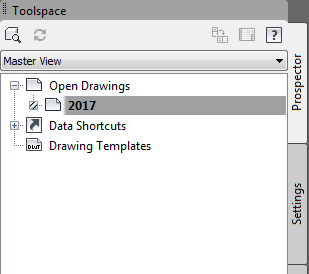 Customize the Project Browser of Revit 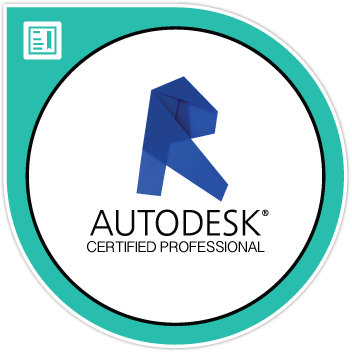